As of SitecoreDXG 1.1.0, the new Helix Validation features have been implemented and validation errors can be reviewed in several ways.

Invalid dependencies are automatically colored "red" in your diagrams. If a red dependency is displaying, view the dependency for more details. If you are looking at a Layer Diagram or a Module Diagram and you are unsure of the source and target templates of the dependency then refer to the Layer and Module Dependency Models section below for more.

On the documentation page for the Dependency Model that lives under the layer, e.g. (Feature->Feature), or module, e.g. (Multisite->Multisite), you can see all dependencies contained in the layer/module, including any invalid dependencies. Any entries with the INVALID:... prefix are invalid and will state the reason why the dependency is invalid, as well as the source and target template path information to help you track down the offending template(s).

Remember that SitecoreDXG was designed specifically with extensibility in mind. All detected validation errors are passed to the completion handlers via the metaball parameter, thus you can create your own custom error handling logic that runs after generation has completed by creating a custom completion handler. 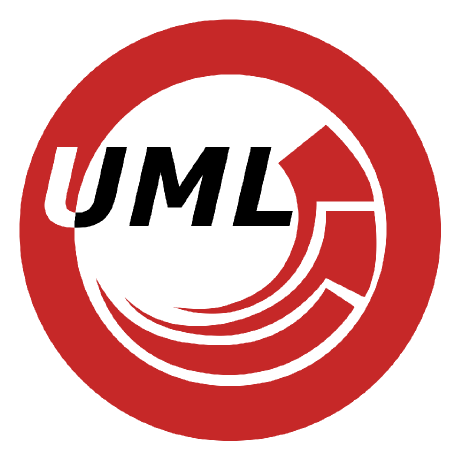